This is a story we must hear more of in the near future. It must be just the beginning of these sorts of cases. Police were investigating a murder case in Arkansas where they made links towards the the Amazon website. They then issued a warrant for an account to which Amazon supplied only the website interaction information. 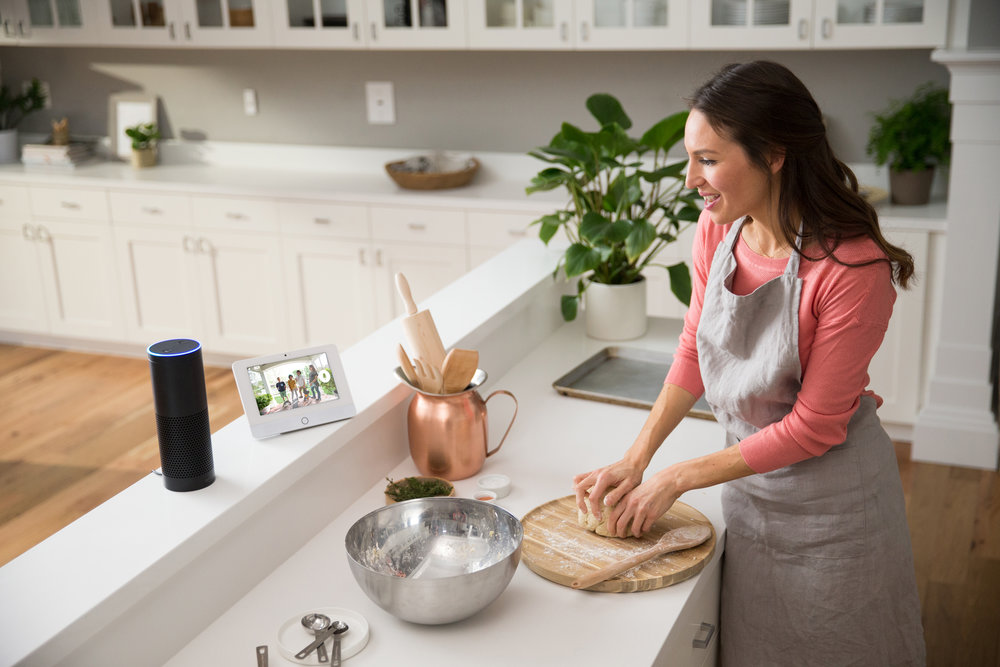 The investigation also discovered there was someone else in the room. Alexa! The friendly Amazon device. Technically the Echo speaker / micorophone does record parts of conversations although how it does this and for how long is somewhat indifferent and not been fully (practically) explained. When using this, and similar tech, you must use the word Alex, or Siri or Cortana or anytime no else, so that the device wakes up and knows it needs to now listens as it’s been given a command. It’s suggested that Amazon does then record these commands. At times Alexa may also be accidentally get triggered and also record any unknown strange sounds that are going off at the time. Logically and practically the sppech, if triggered, has to be recorded as voice data is already fast becoming a trend and is used to track personal habits in the same way typed in search is. So it must be logged. Right?

So the Police theory is that this would be vital evidence.  However Amazon have seen this as a slightly different request and in effect had blocked and denied access. There are no signs or comments that tell us Amazon have any intention of supporting the investigation and have so far declined the providing the Police with the data no two occasions. 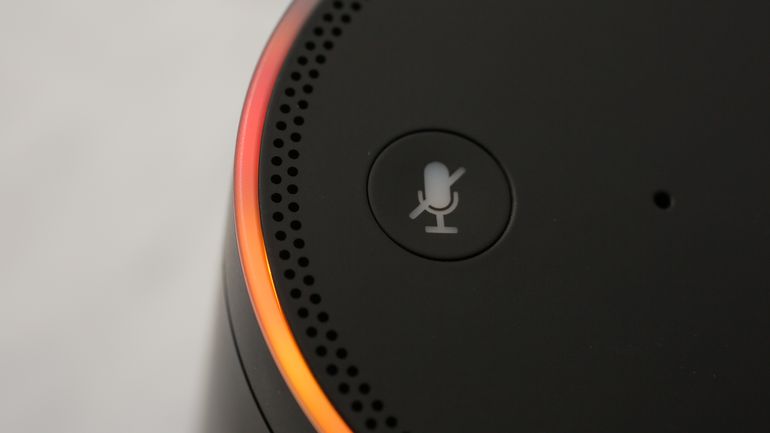