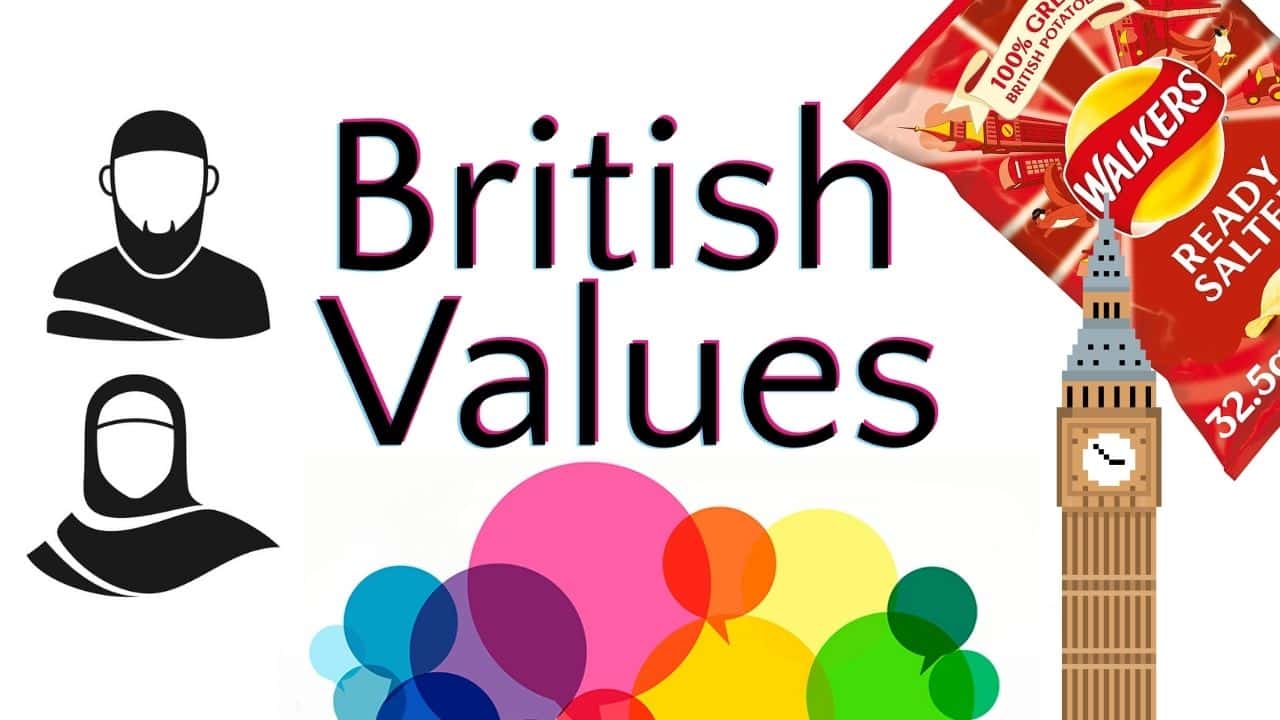 This post is about mistakes the government have made and how it has undermined poor and BAME communities. It ends with one thing that might be fact, or just my feeling. British Values is what we all stand by. Can we do that through the pandemic called COVID-19?

Today marks, another government update about further restrictions and lockdowns as the UK economy tries to recover. We are hit by a resurgence of new coronavirus incidents which has led to the government to updating the nation on how it sees us moving forward to reduce overall death tolls and positive cases in COVID-19.

One of the things that I have spotted in recent times, is the lack of clear communication the government sends out. We need correct and valid information. This equally has not been received by the public at their end.

Going back some time ago when Bradford was given the notice to lock down the notice was actually given at 11pm. This was given too close to midnight and came into effect for the following day. The following day was the first day of Eid and other Eid Muslim festival celebrations. It’s not to be taken lightly when Muslims, or anybody, say they have been without food and fasting for religious beliefs, and that they are now embarking on an annual festival, not dissimilar to Christmas.

Prior to this. There was also an issue around beauty salons being lifted from the national lockdown. By which this time barbershops for men were already allowed to open up leaving beauty salons one of the last to open.

I think that, in the case of Leicester. There was a real outcry because Leicester were given a local lockdown. This lockdown was needed and just. However, as a boy who was born in Leicester I have many, many family members who live in Leicester. I can certainly identify with the fact that Leicester is predominantly asian. I can see that there are stereotypes of places like Bradford, Leicester and Birmingham, that relate to a high density of minority populations.

So, in a roundabout way me saying Leicester is has a high proportion of Asian people is really not a surprise. So how did the Governments taking part in communicating to their audience miss this simple fact.

In the case of Leicester. It’s clear that there are still a lot of old the BAME audiences who can’t really read English. If you are culturally diverse you might even refer to these people as ‘The Elders’. Yes it’s an official term.

When going up I knew a family is screwed if you do not own the Gujarati phone directory, which includes everyone who is part of your particular Indian class of person. Other cultures have this too. This is an essential directory that people used to own.

Now, the first or second generation British Asians tend to not have that and rely on the elderly, to own that whilst they refer to following people blindly on various social media platforms.

People in Leicester for example, are not able to communicate with the media. Luckily, by chance, the media was there to soak this information up and make people more aware of the issue. I remember, there was a video of an Asian man being interviewed about proximity of customers in his shop the following day. He was talking about how people didn’t understand about the two metre rule. It’s just not the cultural norm.

The funny thing for me was that I haven’t lived in Leicester for many, many, many years. Yet somehow I knew exactly what shop it was and where. I also knew where in India the owner might have originated from.

It seems that by ignoring minority communities, and by not including a more diverse approach in Government Communications it has led to BAME’s, being left under represented and left to fester in the poorest parts of our country.

Why am I writing this post.
It seems pointless because it’s not around marketing or anything digital. This post is about communication and the values of the British government and the UK public at large.

It is about how the British people live in Britain, and love the country. This does not mean everyone is either white or has one religion. Being British is about diversity. So many be we should show that in our actions, interactions and communications.