Hello!
The previous time I apparently wrote anything was January 2020. 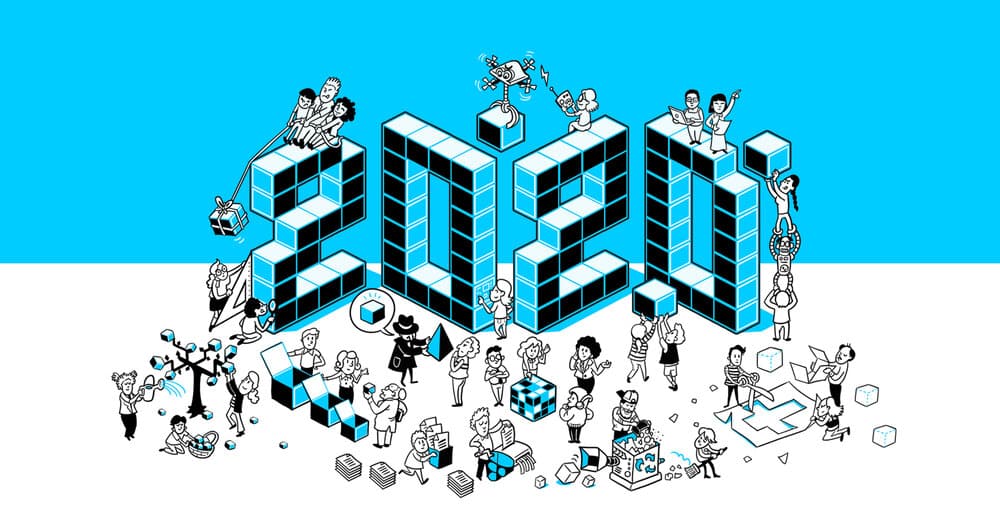 Just for a moment, let’s think abut that. The Western world saw the new year arrive and we were buzzing. It’s a whole new year. It’s also 2020. A markable number that gets us over one century and on a huge road to another century.  What will the future hold.

If we should learn anything, its that Elon Musk is awesome. The drive and tenacity of global leaders like Boris Johnson has seen Brexit taken a back step slightly. Yet the mission to Mars seems. to have geared things up and taken the usual course. Whilst we still think of countries and who started the virus, Space X has been busy pushing ahead.

On a more personal note, I finalised. my contract with a local authority and tried to hit the road fast and gain employment. I saw myself support Leeds Dads and take a step back. I equally increased my support for the worlds original carnival festival Leeds Carnival. By the time late February came around I had gain at least six different job interviews and somehow failed all of them. I saw this in a negative light and still do. I know there is a silver lining in this.

Then we were hit with virus. I call it a virus because its a little like a computer virus. Nothing more. Human psychology has been hit hard. I saw myself fail at a few other interviews as I tried to be amazing over my first video call interviews. I was so put off I actually asked for feedback! As I looked around I could see people really put out. Many people who I would class as technophobes were now adapting rapidly and using Zoom, HouseParty and other video based tools.

Going back some time, I always said video was the way forward. I was averse to other live streaming. Meanwhile I have live streamed government meetings, Community groups and myself. I even tried live-streaming my kids too.

The next thing that happened was amazing. I pulled back from technology. I stepped up as a father, again, and did some home learning. I developed a whole system. The kids learnt about iPads, WiFi, Minecraft. I used Minecraft and digital tools to teach the kids about various things. I also setup tests and paper based things too to ensure a balance. Im a a tech person first through and through. Buying a printer was a big step. In turn I actually introduced some wonderful wellbeing elements to my home life. Colouring in became a real thing. We would sit and enjoy this as an activity as a family and still do.

I realise that this post might seem unfinished or short. If you could add to it or want to contribute. Please, let us know. Maybe leave a comment.