Last night there was a mass gathering. People gathering and protesting. Where? Everywhere! Im sure the hashtag would be enough but each and every image is powerful. 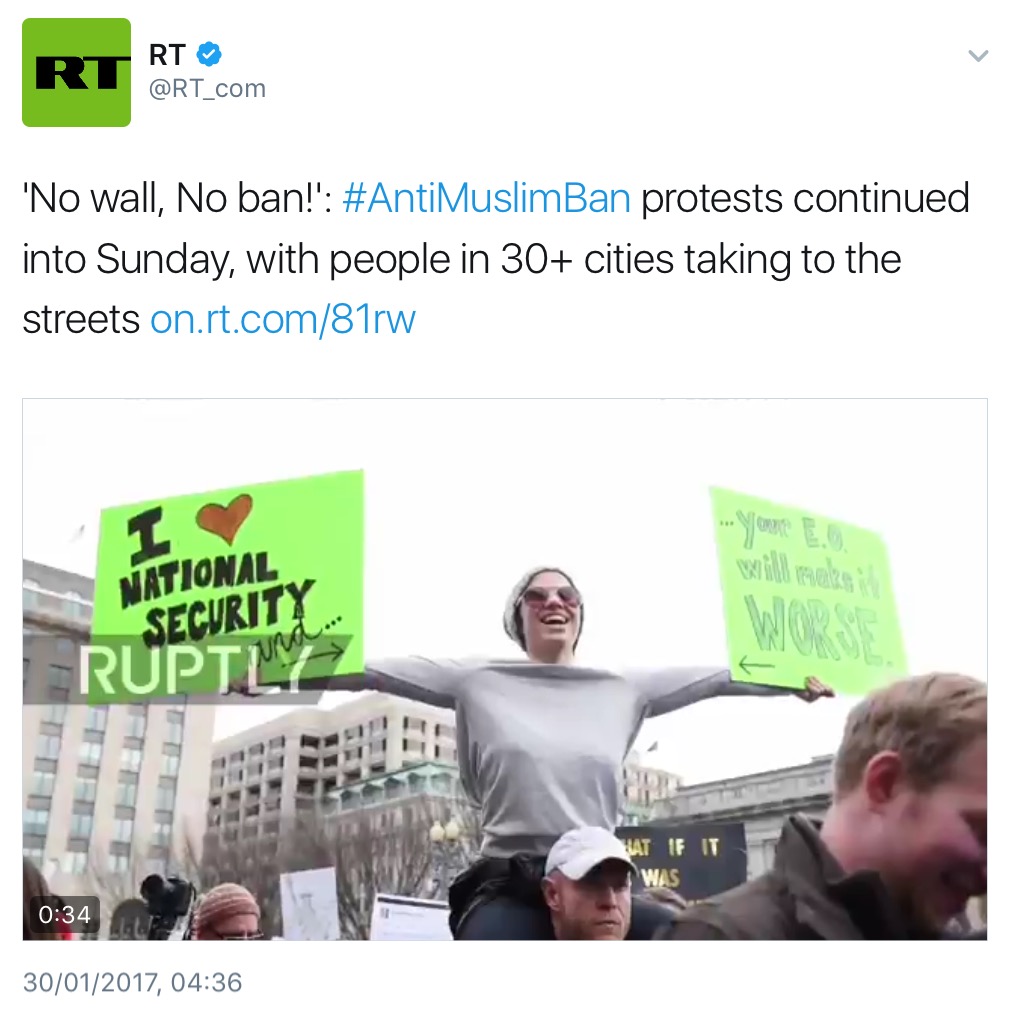 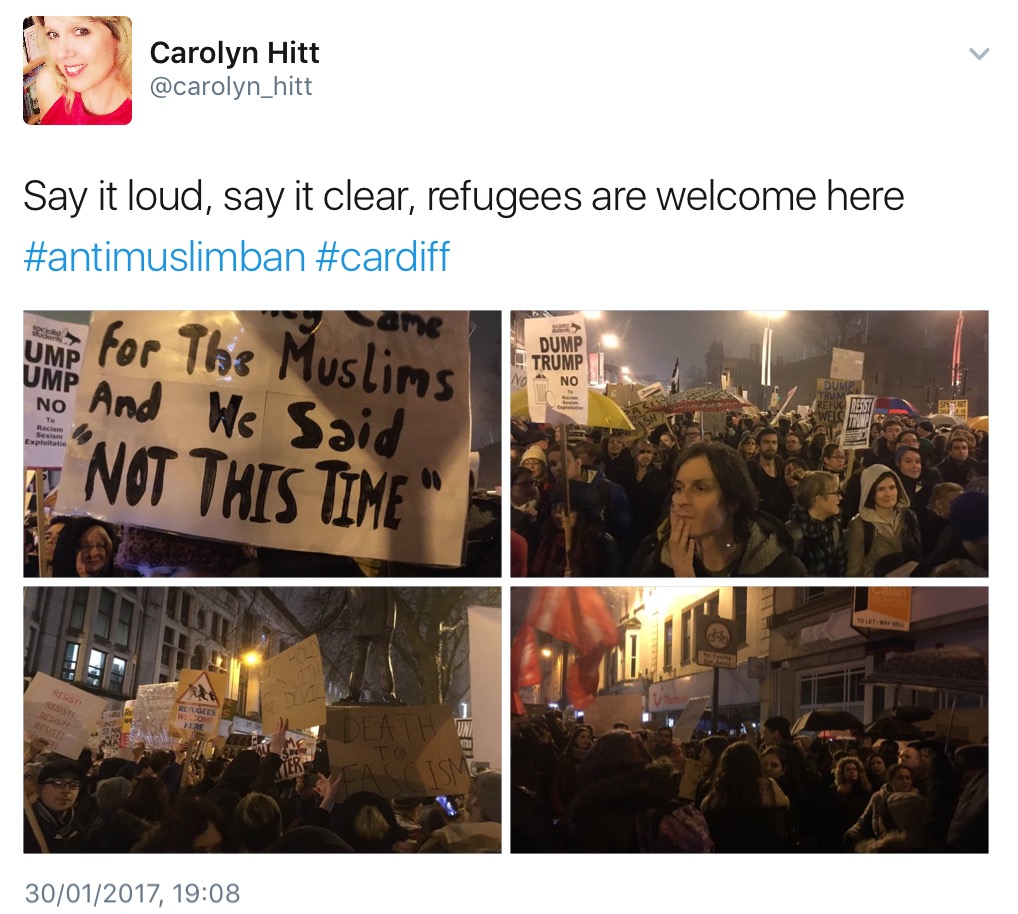 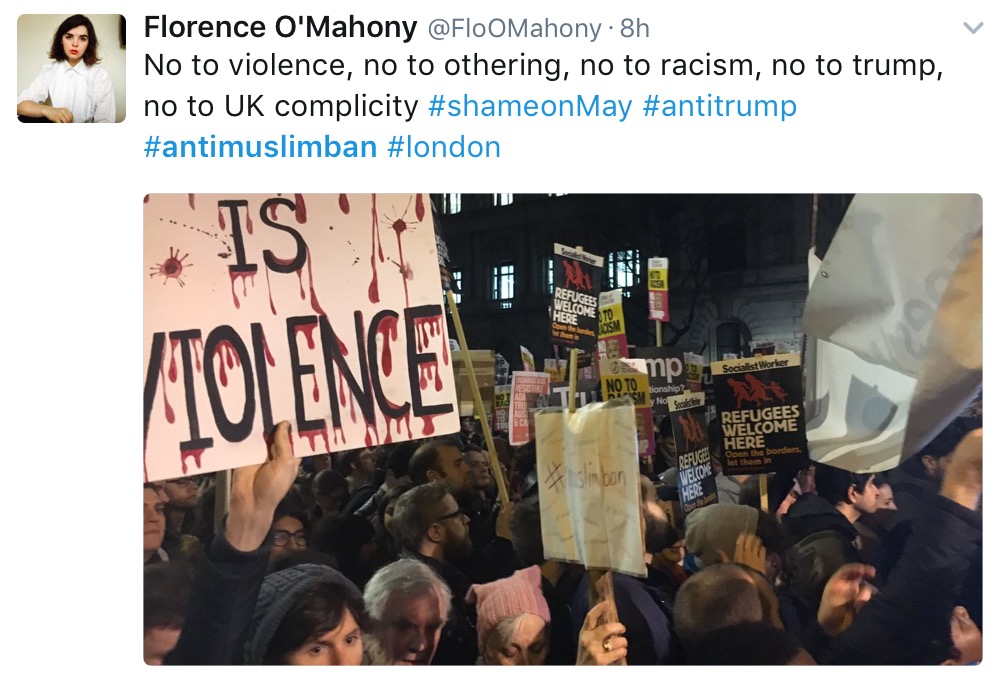 We all know how much I love twitter. An event like this was difficult to manage but power in numbers really does speak volumes. Now I’m wondering, how much power is here? I wonder?

Im afraid is is a hard task for me. I could however find out what Twitter is to the world. Thank you Alexa for providing these stats. It seems that people do search and head over to twitter. In fact anything with titter in the search would help. I imagine millions would have done that alongside #anitmuslimban. What seems odd in this below image is that Donald Trump is already highly searched. People want to find out more info about him dispute his lack of any digital savvy.

So let’s look at the numbers. Who links to twitter. YouTube!! It has to be said hat the twitter sphere is full of images and hashtags. Professionals like myself are also saying it’s hard to shout on social as there are now more and more people on here. Videos are the new thing and gifs do also increase getting noticed. With this in mind, the new trend of videos on social media is probably an outdated thing to say. He below image clearly shows that people are already using video like YouTube to link into news on twitter. it’s not just news, the #anitmuslimban plus live twitter feeds and YouTube means people get to relive and reflect on this historic moment forever. I have to say, I’m shocked that yahoo did creep in. On reflection,  yahoo does have a far superior video searching engine than google, it’s just that people aren’t aware of this. 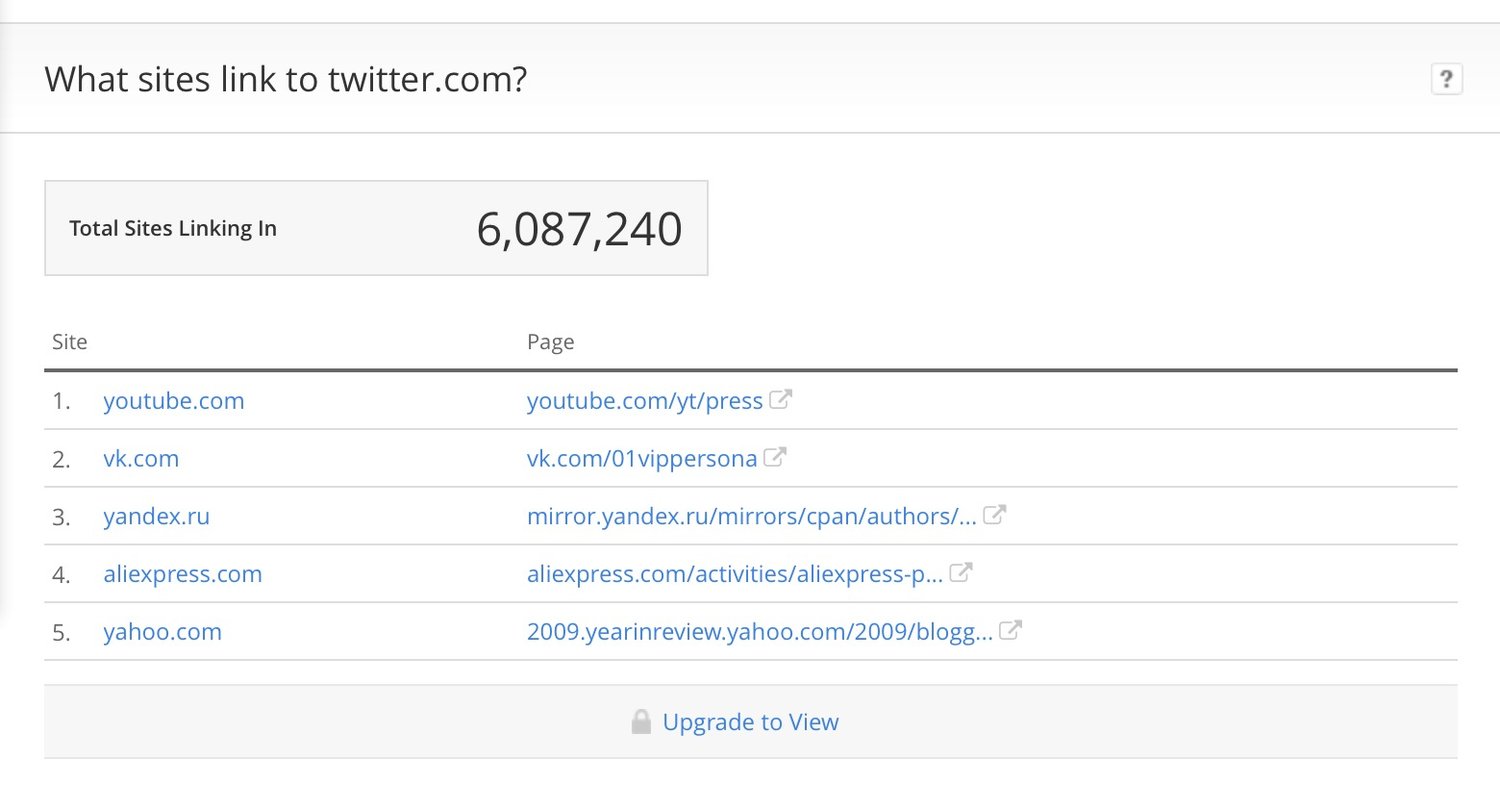 So far we are saying that YouTube is driving the twitter content. I’m fully aware that my bias is assuming twitter is the epicentre of the #anitmuslimban events. I guess the next images puts that down a bit. A great deal of people have taken to Facebook. More than that, they have gone to Twitter. What would be interesting is if anyone can get data on how many people to from Twitter to Facebook and then compare that to this.

Either way, what is stark is that many people access social media and it’s highly possible that the list in the below image had a massive surge whilst #anitmuslimban was in full swing. One thing to note is that Instagram and Facebook are in some ways the same thing as they are connected and owned by Facebook. 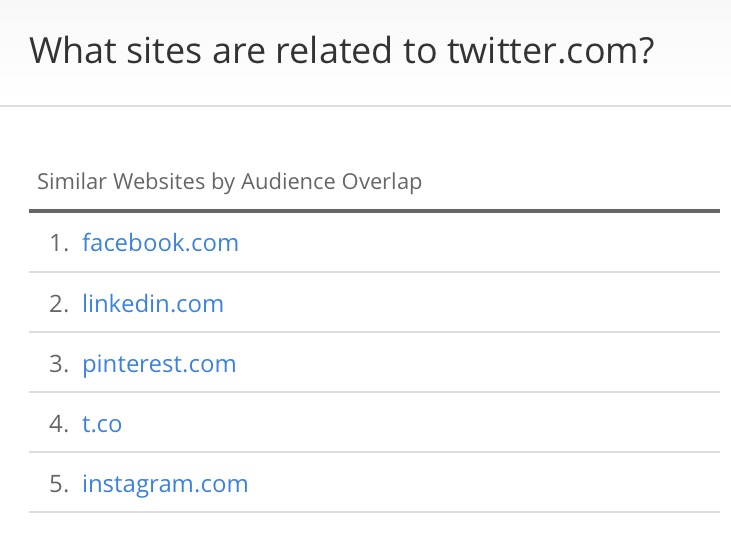 A moment ago I did wrote “people access social media” without backing that up. I don’t know about you but who is “people”?  Here is the answer. The protests typically happened after work. The gender is equal, as seen on below image. What’s seems to back up my ‘after work’ assumption is the blue graph. It also tells us that people do focus on their education more. Home is where we prefer to browse. When it comes to work, we all seem to dip in and put a fair bit I guess.  Back on topic. I bet the number of people browsing at work trebled when it came to #anitmuslimban.

It would seem that America is going through some crisis at the moment. As it works itself out, it’s great to know that people are able to spread the word and connect over such digital social platforms. Now that millions of people have connected together in this one single path, it can only get worse for Donald Trump. The Facebook and other social algorithms that provide content to our devices use our interests as much as possible. So the next invite to a similar protest, might be sooner than you think. I believe this is where I should reiterate, social media should always be used for social good.