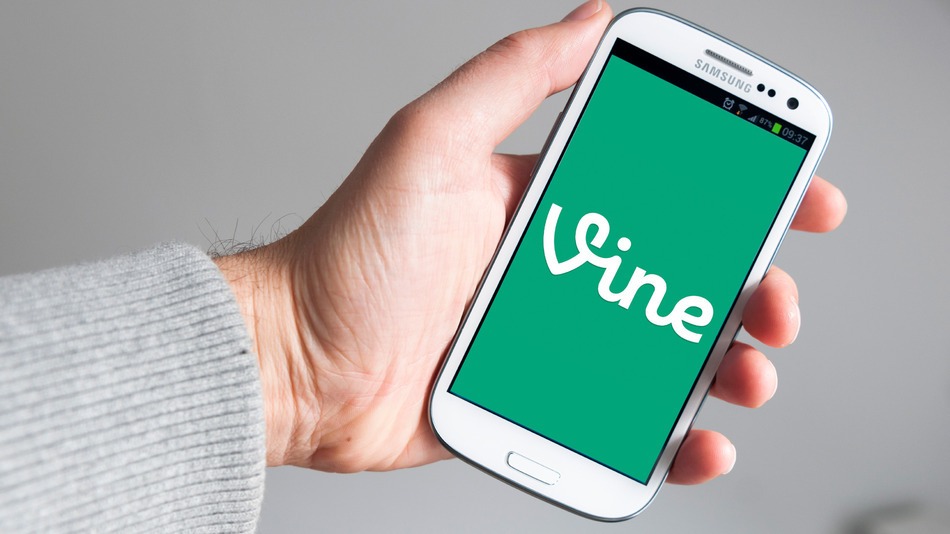 Vine is probably one of the first in its kind of apps where you could record and loop. The video service did what Twitter did to facebook. It took video content like youtube and made it smaller. That is a very blunt summary.

What is actually did was give people the ability to create six second clips. This would then loop onto itself. For those who wanted to micro-video-blog it was amazing. It also had an artistics and comedian streaks. VIne captured an audience and made news. It actually pushed away the ideas of animated gifs for a while too as VInes were easier to make.

Periscope
We dont need to say much more really. Periscope was just cool. It was a live streaming tool that needed to happen. As Youtube grew, it did take some clever steps to make a move towards live streaming. It still sits in its own areas and the general public probably wouldn’t use this tool. Periscope was very easy to use. Somehow this did gradually kill Vine went as far as aligning itself with Twitter. In Fact it is embedded into Twitter. The gutting news is that they are both, Vine and Periscope, owned by Twitter.

Pre-Christmas-2016
It turns out that all the buzz was around Vine being dropped. In my mind im shocked but equally should have seen this move coming as Twitter does not need two video based tools that are in some way doing the same thing. I know. Thats a tad harsh, I guess what im saying is that they could be integrated in together but they were two different beasts and one had to rival the other.

New Year 2017 – New Story
For whatever reason, Twitter has chosen to keep Vine however transport if from and app to a  camera. What it means is that people will not be able to download the videos onto their phones. They will instead have to just enjoy them online.

What seems clear to me is that Vine is s saved for now. The fluctuations of stories only tells us that there are probably more changes yet to come. Rather than conclude, Im going to end this blog post with… to be continued.