Everyone has a new year resolution. I think my idea of saving enough money to go on holiday is a good one. Hold the phone! The guy from Facebook has just made a promise!

In normal circumstances this would sit amongst the dull news section alongside celebs. It does however seem that Zuckerberg is fast becoming a well rounded philanthropist who is following in the footsteps of Richard Branson and Bill Gates. In 2016 he stated a bunch of stuff he wanted to achieve and people have followed him on the journey. This year it seems that there is now a continued trend to listen to his new years resolutions (promises) and watch him play them out across the year.

So, in 2017 is seems that we will… watch him meet people. Yes. He has vowed to actually meet people (not talk to them via facebook) from EVERY US state. If anyone has a free place to stay in CA please let me know. I might change careers to being a stalker. 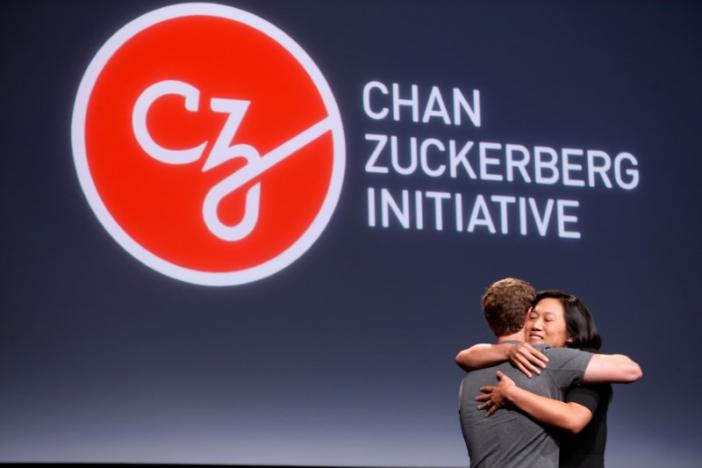 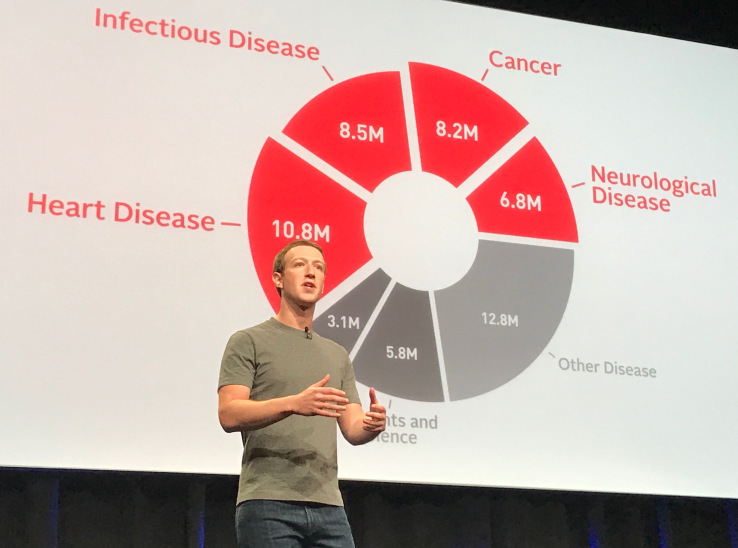 His current status tell us that he needs to only visit another 30 states to complete the promise! My new years resolution is to actually get to another country! If im right there are 50 (lets not say 52) states in the US. His reason for this is probably linked to the Chan Zuckerberg Initiative. Their aims are currently focused on finding out how they can make the most positive impact on the world whilst it goes through a new period, albeit a period of nationalism.